NOTHING TO DISPLAY.
Member Login 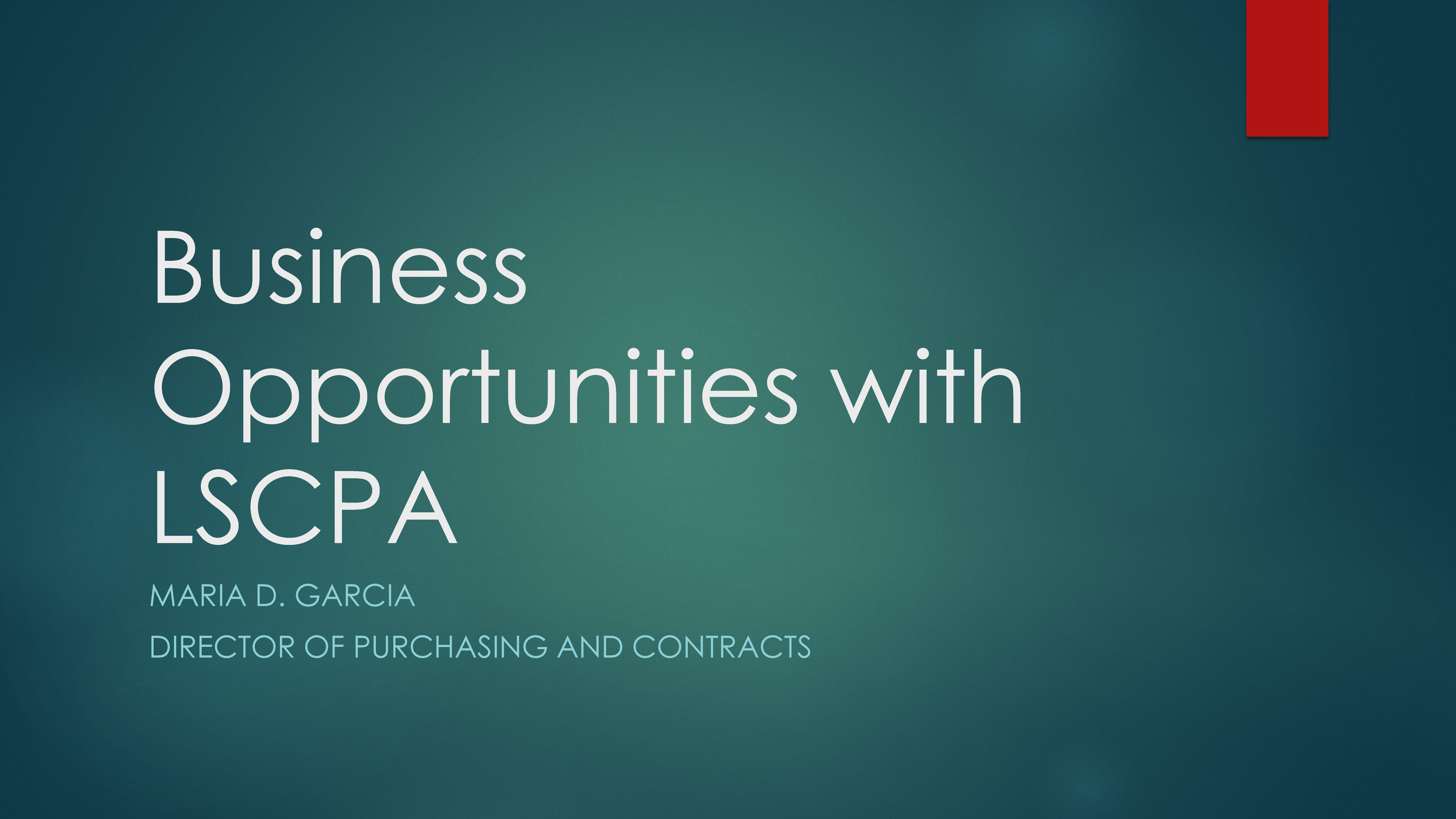 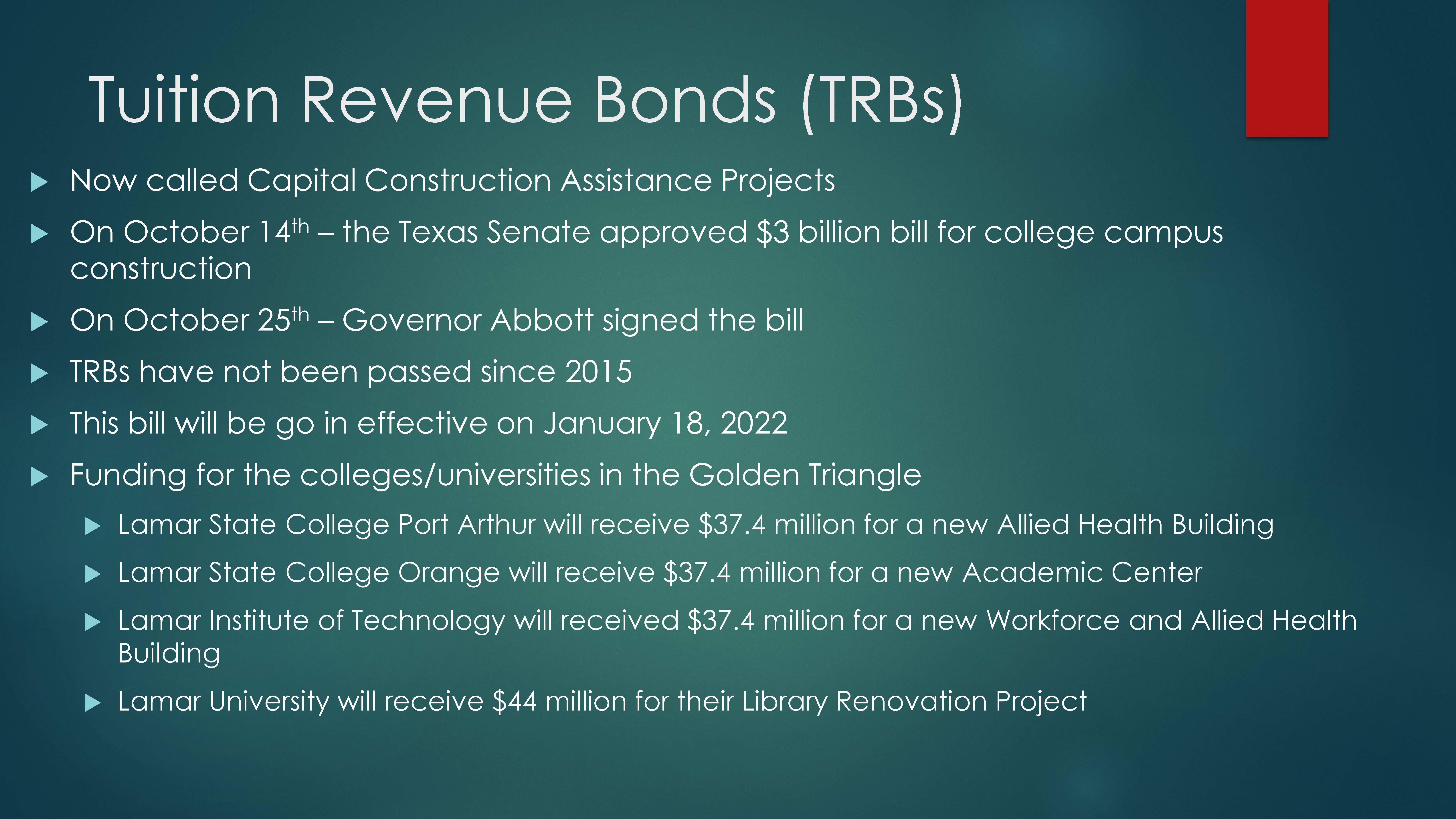 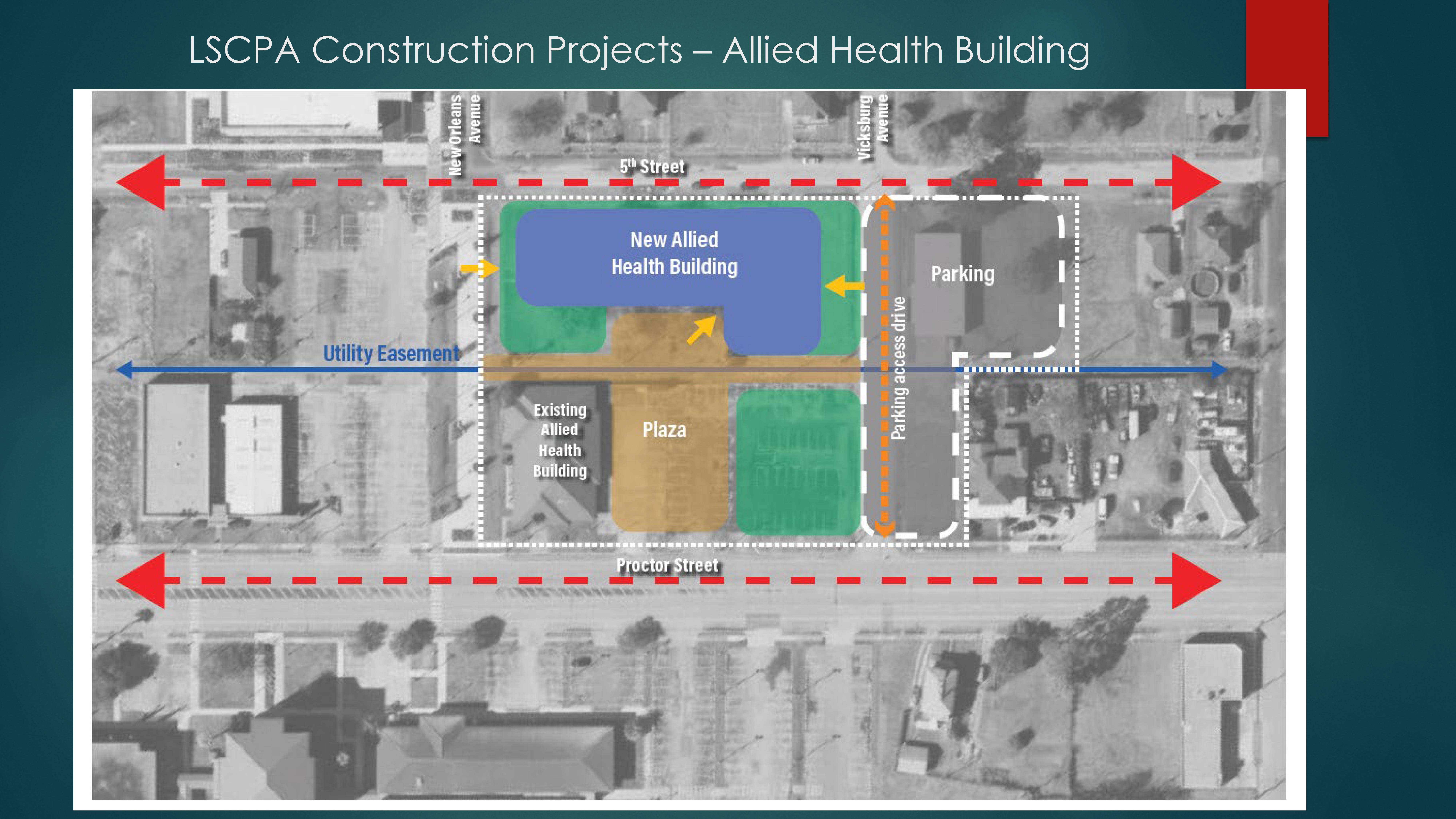 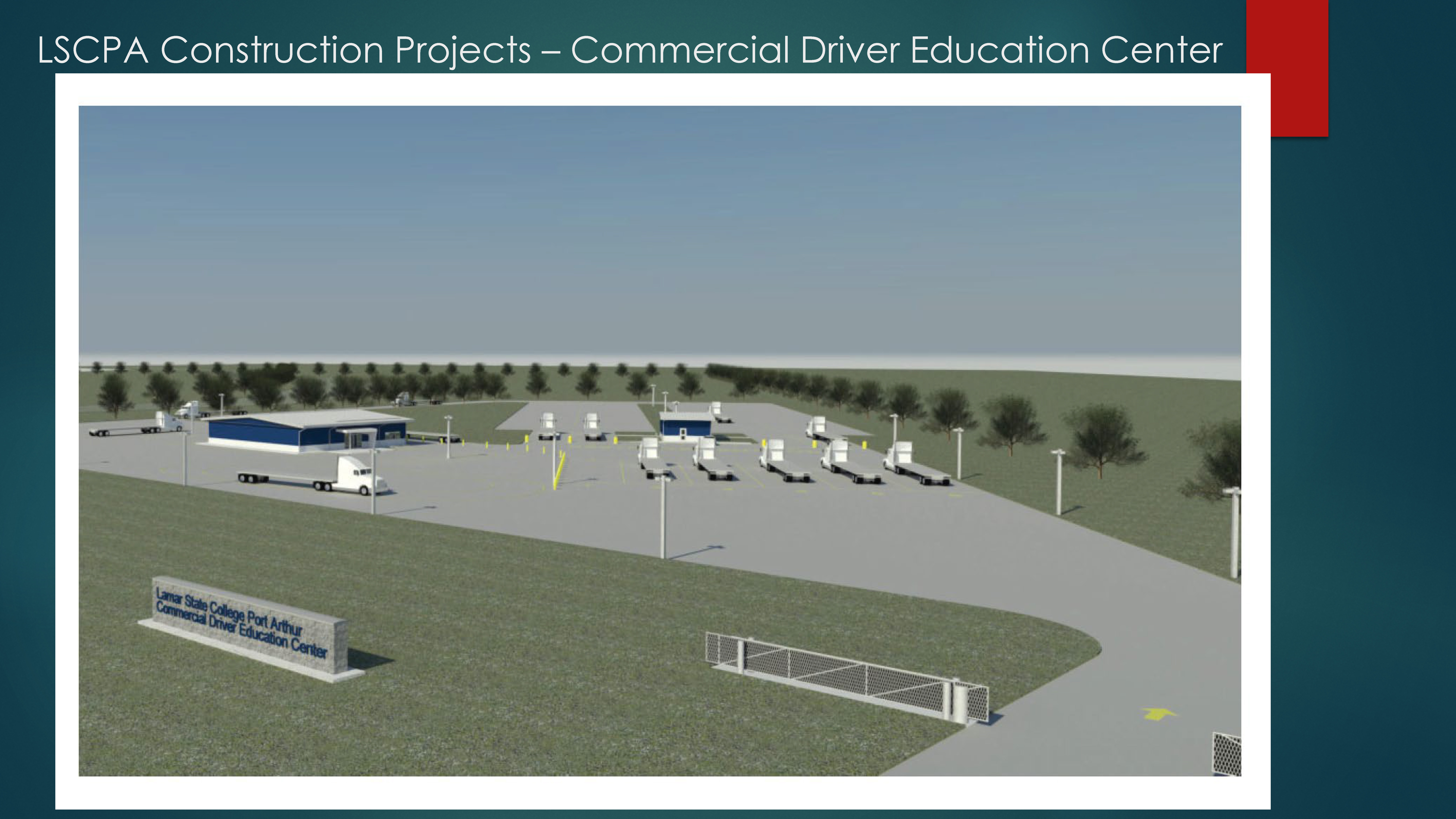 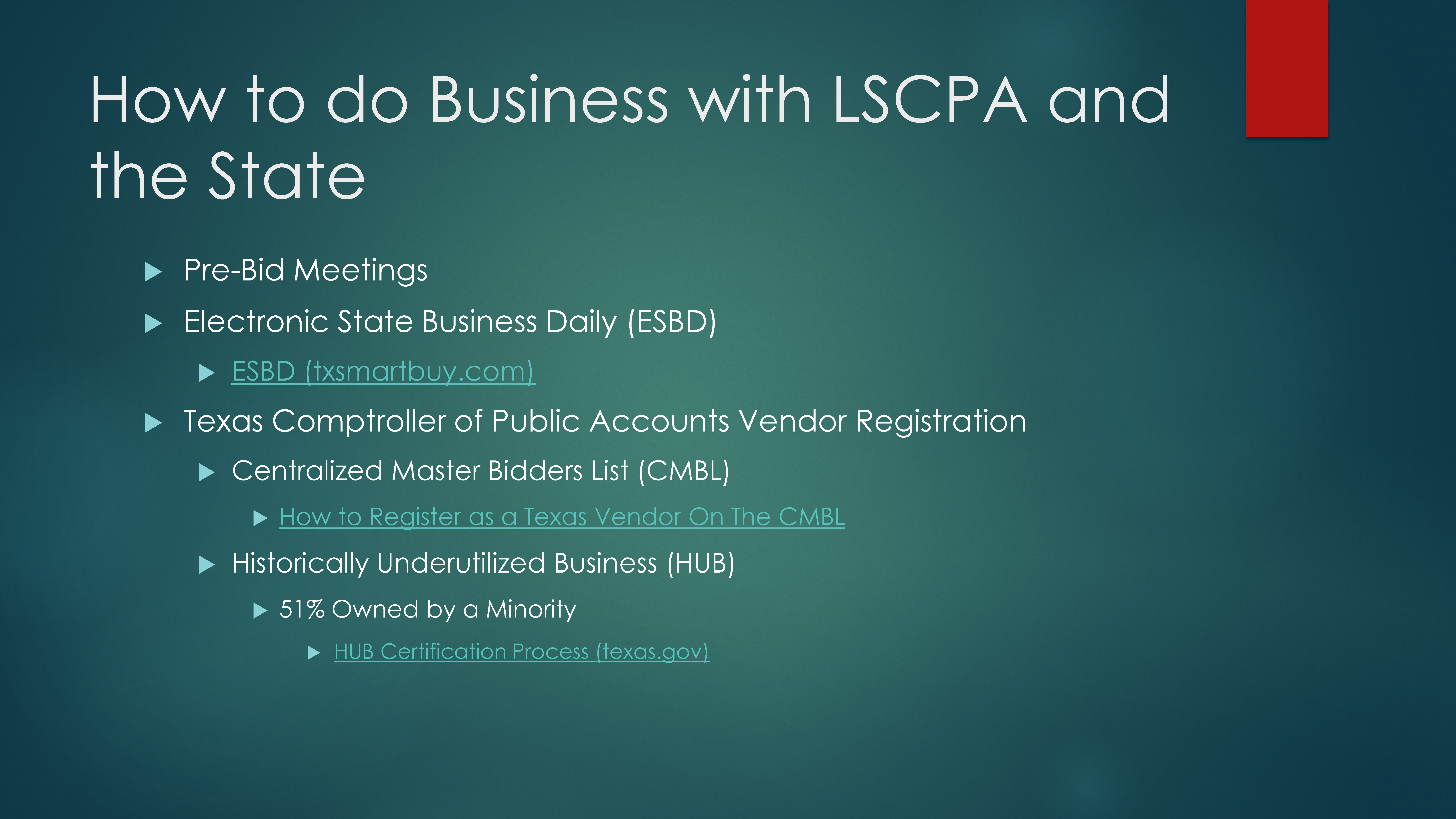 How to Register as a Texas Vendor On The CMBL

This year the tournament and associated events, including the BFC, raised more than $16 million in net proceeds for charitable organizations across the U.S., including those in the Port Arthur area. The tournament is ranked #1 in charitable giving on the PGA TOUR this year.

“Valero is honored to be part of the tournament’s legacy of giving back through the generous support of our business partners and sponsors,” said Joe Gorder, Valero Chairman and CEO. “With our long-standing relationship through the BFC, the tournament has helped raise more than $187 million for charities, positively impacting many lives in the communities where we operate across the United States,” added Gorder.

“We’re driven to make a difference for our community,” said Mark Skobel, Vice President and General Manager of the Valero Port Arthur Refinery. “We’re proud to continue supporting these agencies and all they do to improve children’s lives in Southeast Texas.”

The 2021 Valero Benefit for Children local recipients are:

Valero Energy Corporation, through its subsidiaries (collectively, “Valero”), is an international manufacturer and marketer of transportation fuels and petrochemical products. Valero is a Fortune 500 company based in San Antonio, Texas, and it owns 15 petroleum refineries with a combined throughput capacity of approximately 3.2 million barrels per day and 12 ethanol plants with a combined production capacity of approximately 1.6 billion gallons per year. The petroleum refineries are located in the United States (U.S.), Canada and the United Kingdom (U.K.), and the ethanol plants are located in the Mid-Continent region of the U.S. Valero is also a joint venture partner in Diamond Green Diesel, which owns and operates a renewable diesel plant in Norco, Louisiana. Diamond Green Diesel is North America’s largest biomass-based diesel plant. Valero sells its products in the wholesale rack or bulk markets in the U.S., Canada, the U.K., Ireland and Latin America. Approximately 7,000 outlets carry Valero’s brand names. Please visit www.investorvalero.com for more information.

About Valero in the Community Valero Energy Corporation, through its subsidiaries (collectively, “Valero”), and the Valero Energy Foundation are committed to improving the quality of life in communities where Valero has major operations. Valero, its employees and the foundation collectively generate more than $58 million in charitable support through direct/in-kind donations, fundraising and volunteerism. Valero employees have donated more than 249,000 volunteer hours since 2016 for hundreds of projects in their communities. The foundation provides funding to a variety of nonprofit agencies for programs and services supporting education, basic human needs, health care and civic projects. Through the overwhelming support of sponsors, the foundation’s signature programs, the Valero Texas Open and Benefit for Children, generated more than $16 million in net proceeds in 2021 for charities across the United States.

$4.3 Million in Projects Set for the Port of Port Arthur

Port Arthur, TX - The Texas Department of Transportation Commission, (TxDOT) approved $3,446,790 for the Port of Port Arthur. The grant award funds two projects over the next two years. Construction of a 2.5-acre multimodal laydown yard, truck queuing area and a 5-acre truck/cargo staging area. The award is a match grant with 75% provided by TxDOT and 25% from the port. The total project value is $4,308,487.

“The TxDOT grant is essential to the port’s continued growth. The grant improves the port’s ability to safely and efficiently move cargo that creates local jobs and fosters economic development. In recent years the port has significantly increased the volume of cargo handled, therefore this project supports our expansion and enables the increase in labor hours. The timing of this award is perfect! We will use the funds to expand cargo laydown areas and the ability to process over the road freight. This project reduces truck idling hours and creates improvement for truck processing. The two projects leverage other port investments and serves as a catalyst to future growth. We appreciate the efforts of the TxDOT Commission, Local District and the Maritime Division,” said Larry Kelley, Port Director and CEO.

In other action, the TxDOT Commission approved a total investment of $40 million for Rider 37 grants to fund the Port Access Improvement Program for 13 Texas ports.

“The investment by our State partners in the Port of Port Arthur is pivotal for Port Arthur and improves how we move cargo that moves our state and nation. This project enhances safety, job creation and economic development for our city,” said John Comeaux, President, Port of Port Arthur Board of Commissioners.

About Port of Port Arthur
The Port of Port Arthur located in Southeast Texas, USA, develops, owns and operates deep draft terminals on the Sabine-Neches Waterway. The port moves breakbulk, bulk, liquid energy and project cargo. As a core business and local job creator, the port imports/exports a variety of forest products. As a leading project cargo terminal, the port facilitates the construction of billions of dollars of local industrial development and movement of military cargo. The port proudly supports the Nation’s defense as a Strategic Seaport. The port is a multimodal facility serving deep draft, barge, rail, truck and pipeline clients. Opportunity Docks Here!